I was a HUGE fan of the show Love Boat as a kid. Oh the stories of travel, romance and the fabulous guest stars. Sure, I look back and it’s so goofy NOW, but how I wanted to BE the Love Boat captain’s daughter, Vicki Stubing (Jill Whelan). We were about the same age, and I sometimes fantasized about Captain Stubing being my dad too. 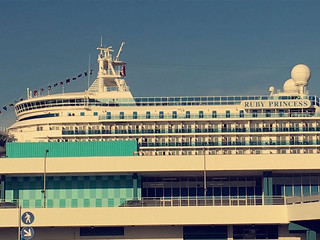 When Andy Warhol (my favorite artist) guest starred on Love Boat in the mid 80s, I threw a cruise-themed party with life preservers and faux Warhol prints pasted on the walls. I met Warhol in 1986, during a birthday trip to New York, which was absolutely a dream come true.

Over the years I did a lot of traveling, including expeditions and safaris when I worked for a wildlife photographer in the early 90s. No luxury cruises though, until last weekend, well sort of.

The “Come Back New” preview (#ComeBackNew on social media) included lunch (photos below) in Curtis Stone’s new onboard restaurant called SHARE. You may know Curtis from his award-winning, impossible-to-reserve restaurant, Maude, in Beverly Hills. Or from his stint as the host of Top Chef Masters. Besides the signature restaurant, the cruise line will also feature his “Crafted by Curtis” menu items on other ships in the fleet.

We also checked out the Salty Dog Gastropub and got a taste of Ernesto Uchimura’s new gourmet burger (photos below). He brings some seriously mad skills to the table. Ernesto helped develop the original Umami Burger and runs several Plan Check Kitchen & Bars throughout L.A.

Besides experiencing a taste of the cruise life, I also got to fulfill another childhood dream. Actress Jill Whelan (that’s right, the Love Boat star) was on board as a Princess Cruises “celebrations ambassador”. I may have geeked out. She looks great doesn’t she?

Planning a Princess Cruise soon? Lucky you. Details about the #ComeBackNew campaign here. 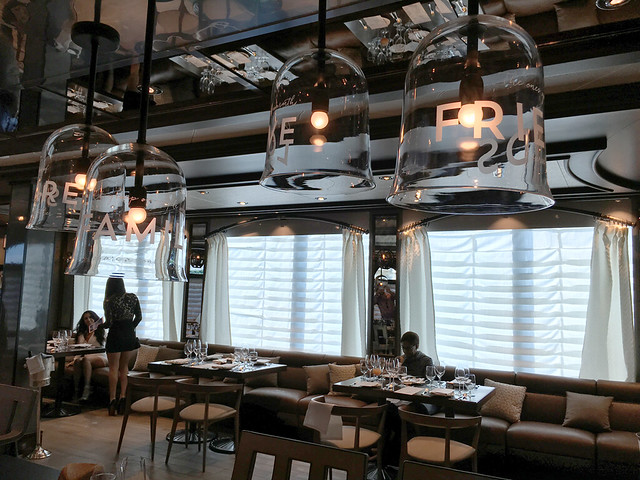 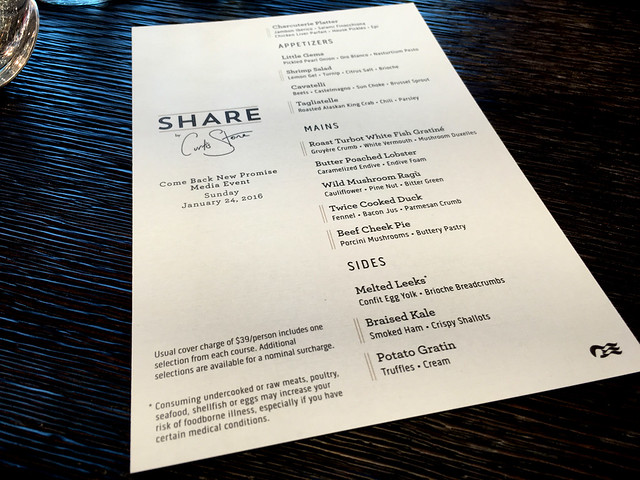 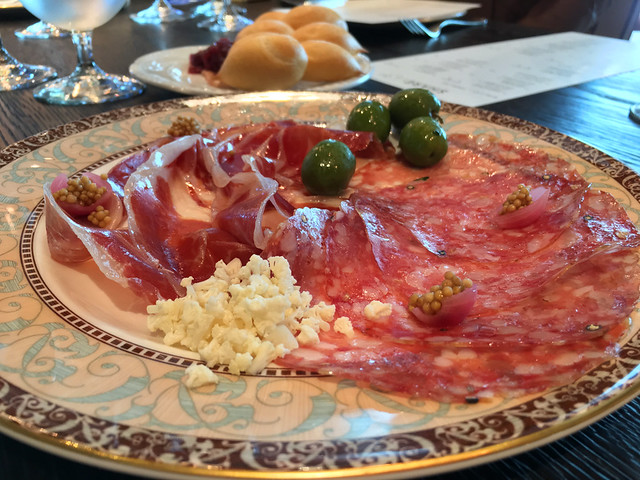 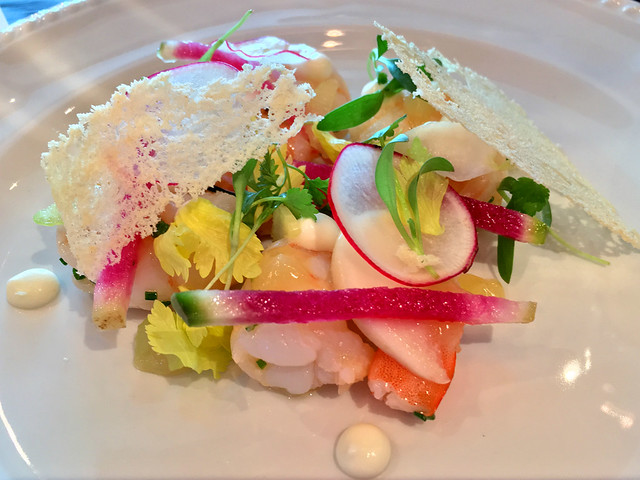 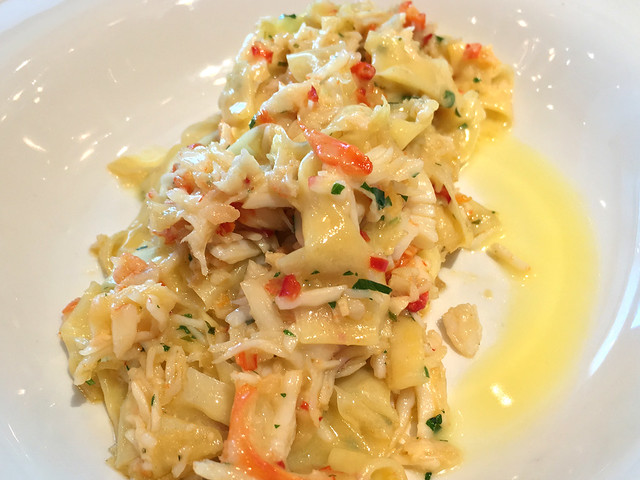 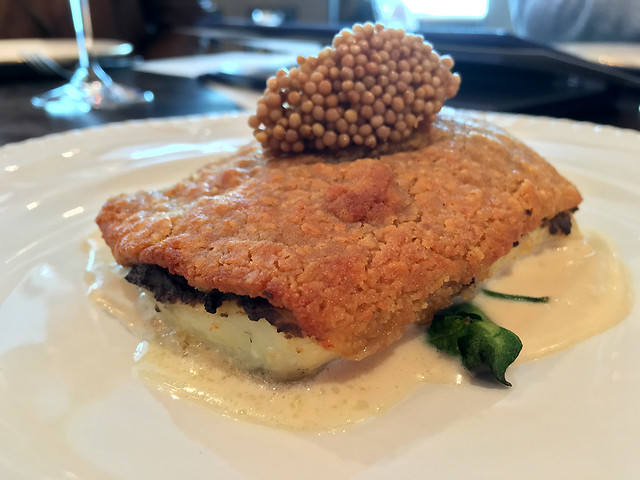 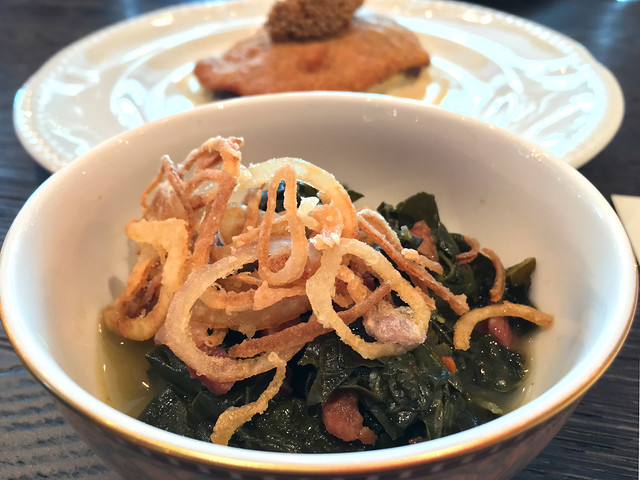 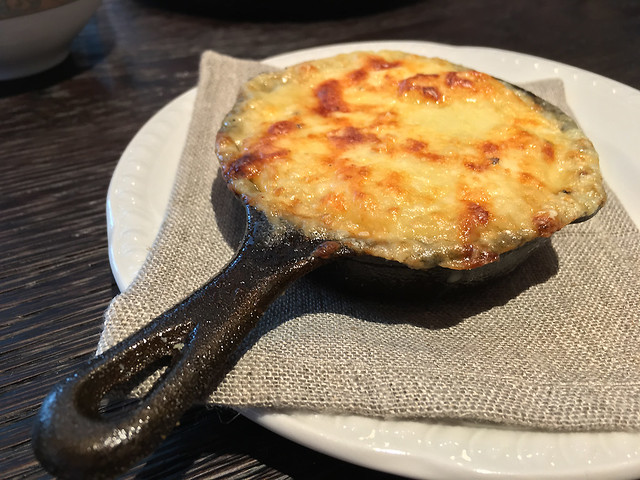 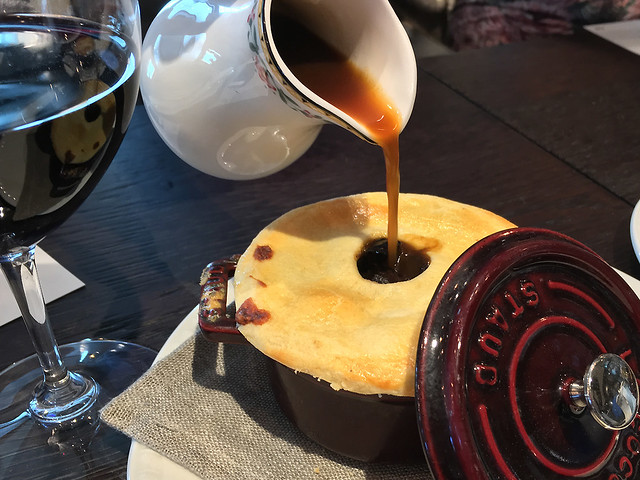 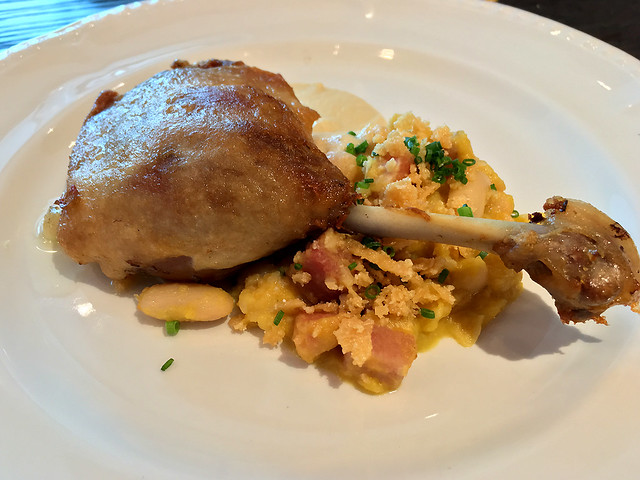 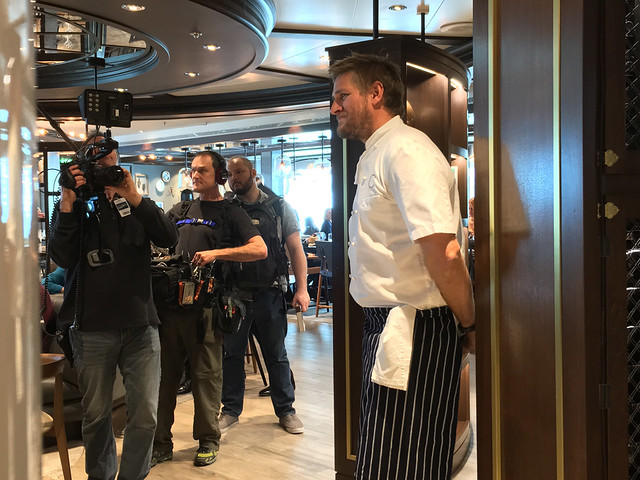 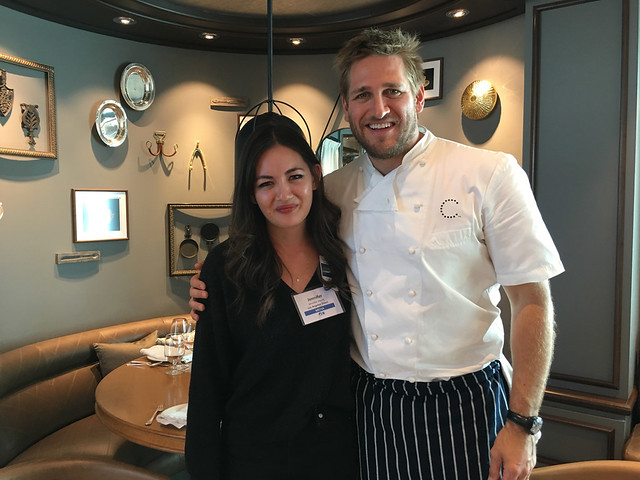 Chef Curtis Stone with my friend Jenn Harris (I made her take the photo). 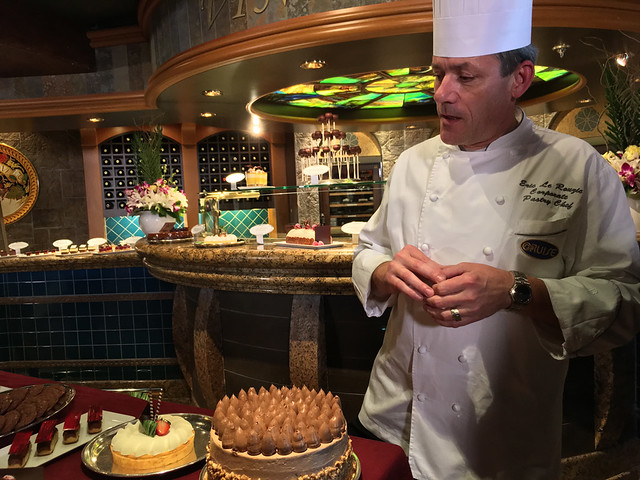 Desserts by Norman Love. His flight was delayed so the ship’s chefs were on hand to talk chocolate. 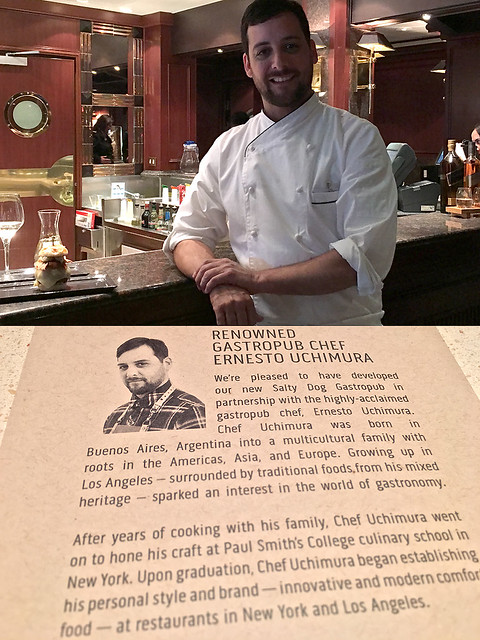 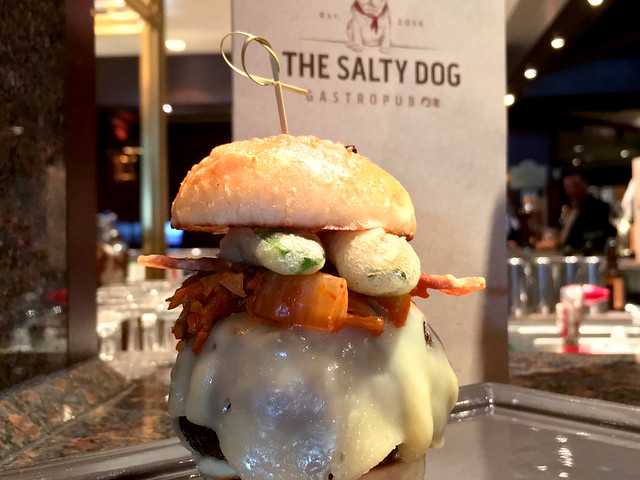 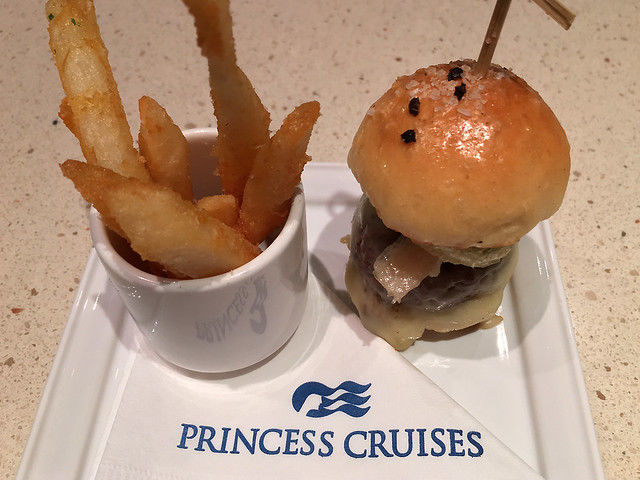 Tasting portion of the Ernesto burger and killer truffle-parmesan fries.

All my photos from the Princess Cruises Media Event Here

More details about the event> L.A. Times (by Jenn Harris)

One thought on “Love Me Some Love Boat”